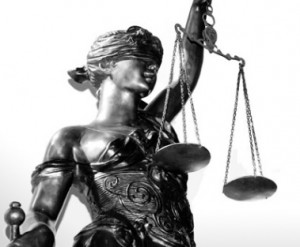 stabbed someone and caused that man’s paralysis.   Now generally I consider Muslim countries as uncivilized and savage, but when I heard about this punishment, I thought it was almost fair.

A more fitting punishment would be to blind and deafen him the offender as well as paralyze him.

Unfortunately, it seems the Saudi Arabian Justice Ministry is now stating that the reports of this punishment are not true and they’re backing down from it.

I don’t have much to comment here except to say that if you blind me in one eye, I want both your eyes and an arm.  If you steal from me, I want back what you stole and then additional compensation.  I think it’s absolute BULLSHIT that most people think that it is Justice for a victim to only get what was taken for them.  Or, in most cases, not even that.

If you don’t want to be subjected to punitive measures beyond what you do to someone else, then don’t do the crime.