Want to score $1.75 million in bonuses?  Then mismanage and bankrupt the company you’re running and you can score!  That’s just what Hostess executives did, and a crooked judge approved it.

The people doing the actual work at Hostess are out on their asses with nothing, and the 19 top executives who destroyed the company are going to split up a fortune.  In fact, many of them will get bonuses of more than $130k each, which is several times what the real Hostess workers were making in a year.  But before that, the worthless managment were already taking outrageous salaries, which is what destroyed the company. 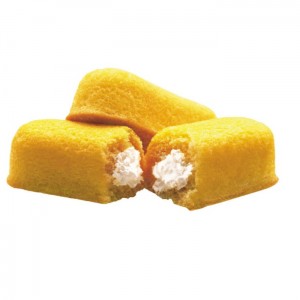 Back in September I wrote They’re Not Worth It!!! that talks about the obscene amount of money that executives steal from companies because they’re deemed so fucking wonderful that they’re worth 50 times what a Grunt is worth.

Seems to me that if you destroy a company that’s been in business for 80 years, you weren’t worth 50 times what a real worker was worth, YOU WERE A FUCKING LIABILITY.  The company would have been better without you.  You’re worth less than $0.

Yet this happens over and over and over again — these worthless shits come in, rape a company for all it’s worth and then get bonuses after they’ve destroyed the company.

I just don’t get it.