readthisshit.com is now on Alltop! Yay!!!

I Killed Her Whole Family!

I tore open an old wound with a crush from the past.

You can’t go home again.  Or you shouldn’t anyway, metaphorically speaking of course.  (You’d be screwed if every time you left home, you couldn’t go back!)

Perhaps I shouldn’t call this a “wound” but I’m Melodramatic Bitch like that.  An old high school crush found me on Facebook (dontcha love it?) and brought back some memories. 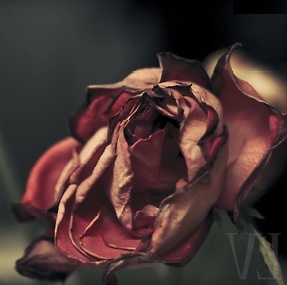 He and I met at school and were best friends, but it never led to anything romantic.  I had the same boyfriend mostly through high school and my friend always seemed to be with one girl or another.

But probably more than any of the boyfriends I had before or since, I think my friend understood me best, and we connected on a very special level.  There were a few times when things almost led to more, but because of our commitments to other people, they didn’t.

He joined the Air Force after high school and moved away, and we had been out-of-touch since then.

Anyway, he’s married now and they’re expecting their first child, in 2 months.  It’ll be a girl.  Makes you wonder why he chose now to reconnect now.  We live across the country from each other now, so I doubt I will see him in person again.

But the whole thing makes me wonder, “what if” and I wonder how life would have been different if we had made different choices.

Don’t worry, I should be out of my funk by the next update! 😉

It’s the beginning of the weekend, have a Great One!